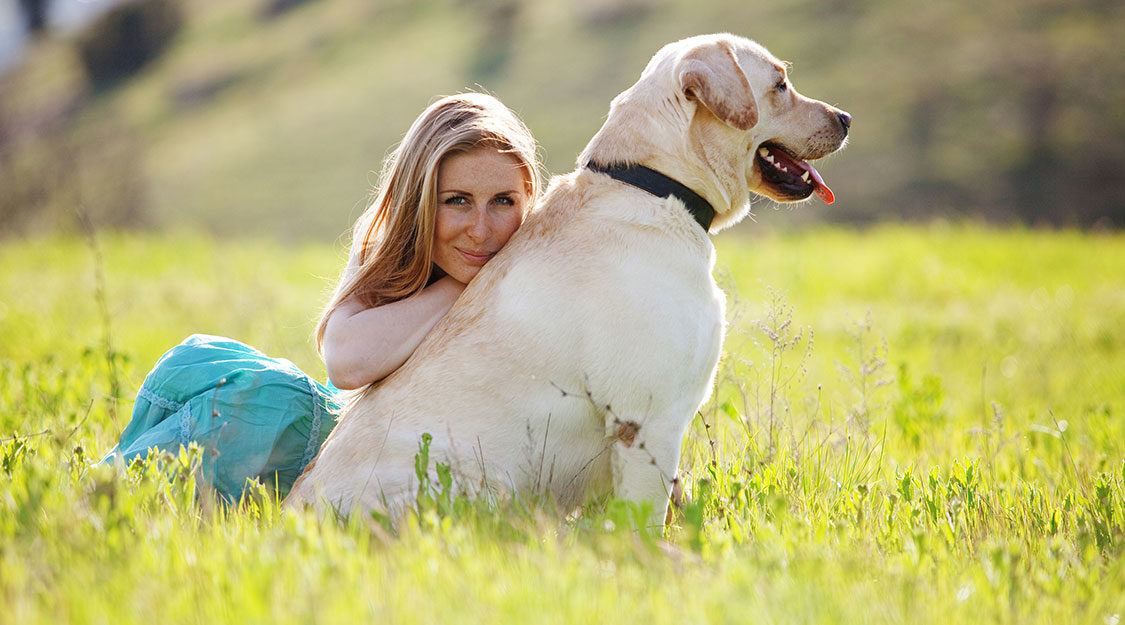 If you have a new puppy in the house and are unclear about whether or not you should use yelling as a way to get him to stop doing something wrong or barking too much, then this article should clear up your confusion.  If anything, you should learn the simple fact that yelling at your dog it does nothing to fix a problem, stop what he’s doing, or induce any type of positive reinforcement.

Yes your dog may stop doing a certain activity temporarily after yelling at him, but he will only return to whatever behavior he was displaying which made you angry in the first place. Why? Because when you shout at your dog it does nothing to fix the issue, yelling only works as a temporary solution.

Most puppies think of their owners as other dogs. And when you start yelling at your pet, it only increases how excited he is about the situation. You also cause your dog to create a negative association between yelling and how he feels around you.  He will soon start to connect yelling with the idea that he is disliked or unwanted, and will not have the ability to know that he is actually breaking a rule that you are trying to establish.

Not all loud voice commands are bad

Even though yelling at your dog is considered to be of poor communication skills, there are definitely times when you need to firm up the tone of your voice and change the way you come across to him.  There are three general forms of communication in terms of the way you speak to your dog that you can apply.

A soothing and delightful tone of voice should be used whenever you want to give praise to your dog. When you communicate this way, you should be able to relax and soothe him as opposed to creating excitability. Speaking to your puppy in a soothing tone of voice makes him feel secure and proud knowing that you are happy with him.

The second tone of voice used when communicating with your dog is more of a direct tone. A direct tone would be the same way you give commands to your puppy when you want to get his attention. It should be short, firm, and authoritative.

The third general tone of voice you can use with your dog is more of a disciplinary tone. However, you must learn to draw a fine line between a disciplinary tone and a yelling tone.  Remember, you do not want to yell your dog but there are certainly times when you need to get across to him to back away from something quickly or to stop doing something immediately, all without actually scaring him off with shouting. Personally, I like to use two syllables such as “DOWN BOY” or “SPARKY NO!”.

On the fourth day, as you repeat the procedures of the first three days, you’ll discover that there’s no more opposition and no games. This is simple enough, unless your dog happens to become momentarily distracted and forgetful. And that is just exactly what you...