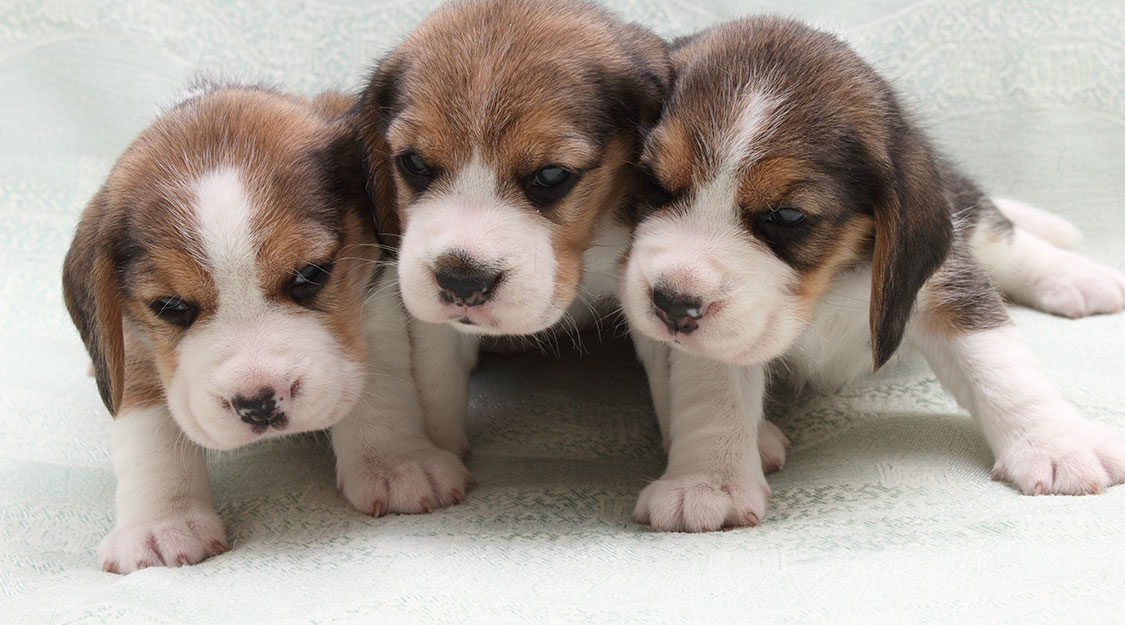 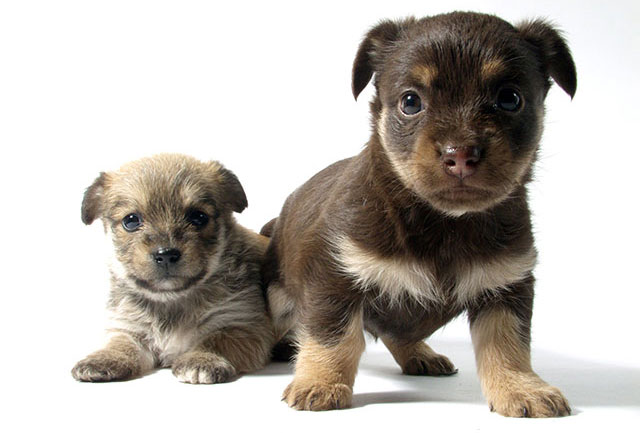 When is the best time to start training your puppy? Dog experts and trainers alike all agree that puppy training and socialization should start as early as possible. If you or any other new puppy owner is under the notion that training should not begin until the dog is about five to six months old, you should discard that theory completely from your mind.

Decades of research have learned us that training should begin the moment your dog steps foot in the house. Most puppies are purchased or adopted when they are six to seven weeks old, however, they can start early training and become socialized as young as two to three weeks. Their minds are like sponges, just waiting to absorb stimuli and information.

Early training should be initiated for a variety of reasons, but most importantly, puppies that will grow to be bigger sized dogs need this early training to prevent them from becoming a burden to the family, and not only for bad behavior, but also due to the problems it can cause from the dog’s size.

There is nothing worse than having an untrained, obnoxious 75 pound dog jumping up on you and other people without the ability to stop. By the time these dogs are seven to nine months of age, they will be too strong for most family members to handle.

Learning is effortless at such an early age

What is even better, is that puppies who experience training at a very early age can learn with very little effort. Any dog that was initiated with behavior and socialization skills rarely grow up to have biting problems or other issues that need major corrections.

I can personally attest to this information.  Being the proud owner of six dogs, four of which were born right here at home, the experiences I have had with dog training will last a lifetime.

The four dogs that have been in my home since the day they were born demonstrated absolutely no behavior problems growing up. However, my other two dogs were adopted at the same time and were each approximately 7 months old.

Needless to say, it was quite a rough learning experience for both the dogs and myself. It took twice the effort and time to get them at the same learning skill level and behavior respect that my other four dogs were showing, and at the same age on average.