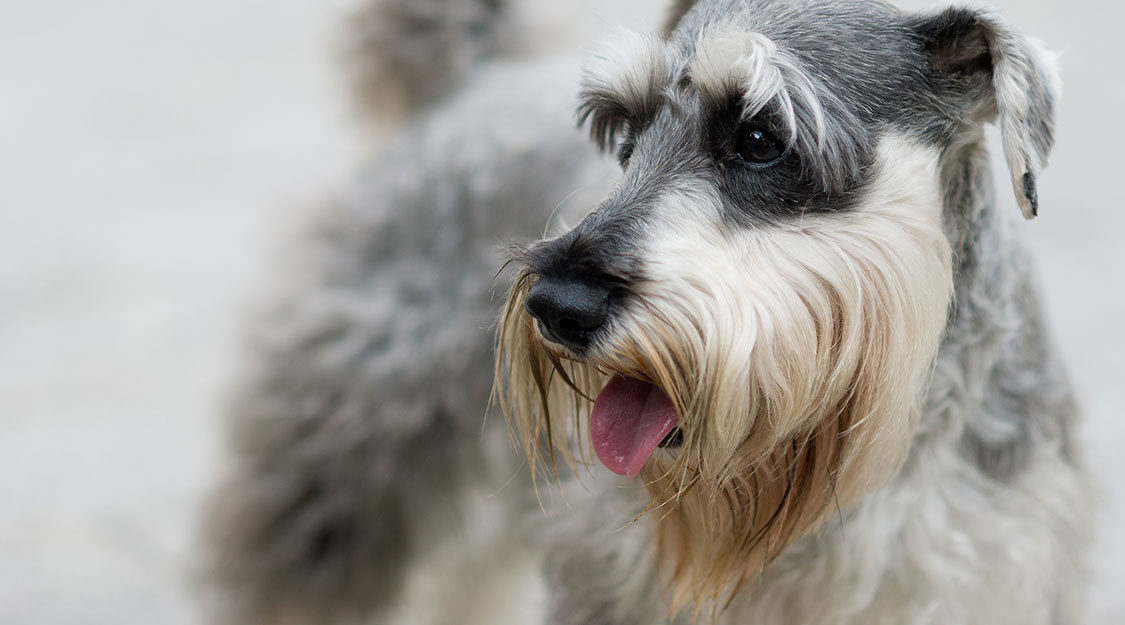 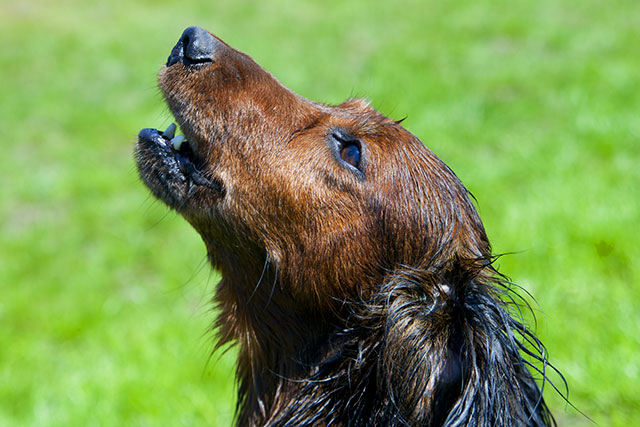 When beginning your anti-bark campaign, it must be remembered that dogs learn by associating their actions with either pleasing or displeasing results. It takes approximately one week for the average dog to learn an average thing.

The solution to the problem when creating the “trick your dog into thinking you are home” plan with so much realism that your pet actually believes you have left the area.

Dogs are like children. For example, a classroom full of a 8-old kids would most likely be on their absolute best behavior if they knew for a fact that their teacher was just outside the door in the hallway. Think back, don’t you remember breaking loose and goofing off with the rest of the children in your classroom when you knew the teacher went into another classroom down the hall? Yes, your dog has the same type of mentality.

Other methods of “being there” while not actually being there

I have known some dog owners that recorded their voice into a tape recorder.  Periodically, the recording on the tape would say loudly “STOP” or “KNOCK IT OFF”. Of course the timing of these shouting commands could be way off and this is certainly not a recommended procedure, with the reasons being quite obvious.

Your dog may not be doing anything wrong when he hears these commands on tape. He may be asleep or actually just hanging around, being a good dog. Although this may work if your dog is known for constant bad behavior, he could eventually learn to ignore these commands altogether and when you are at home, he will still consider your commands to be meaningless, like a game, just like the “tape recording game” you dog has gotten used to.

Thinking outside the box

One dog owner was never really successful in being able to sneak back into the house without being seen or heard from his dog. So finally, one sunny morning, the owner had called a friend who lived about a half mile away. On the telephone he said, “I’m coming over but please do not hang up the phone, I’ll explain in just a minute.” The owner did not hang up his phone either, instead he placed the receiver on top of the window sill.

He went to the back yard, gave his dog a loving pat on the head, and said “I’ll be back later buddy.” He then got in his car and drove over to his friends house. He then picked up his friend’s phone and sat listening for almost 30 minutes before the dog was finally convinced that he was gone.

Soon after, guess what happened – he started barking excessively! The owner then rushed in his car and drove home in less than a minute.  He stormed into the backyard and immediately surprised his dog with loud shouting commands and a squirt gun. After about four of these surprise visits, his dog finally got the message and the barking had stopped. 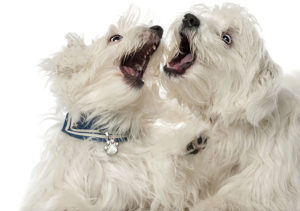 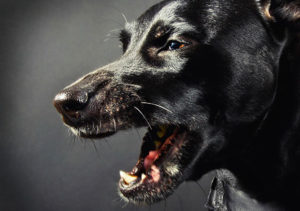 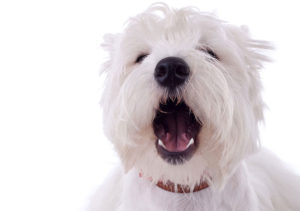