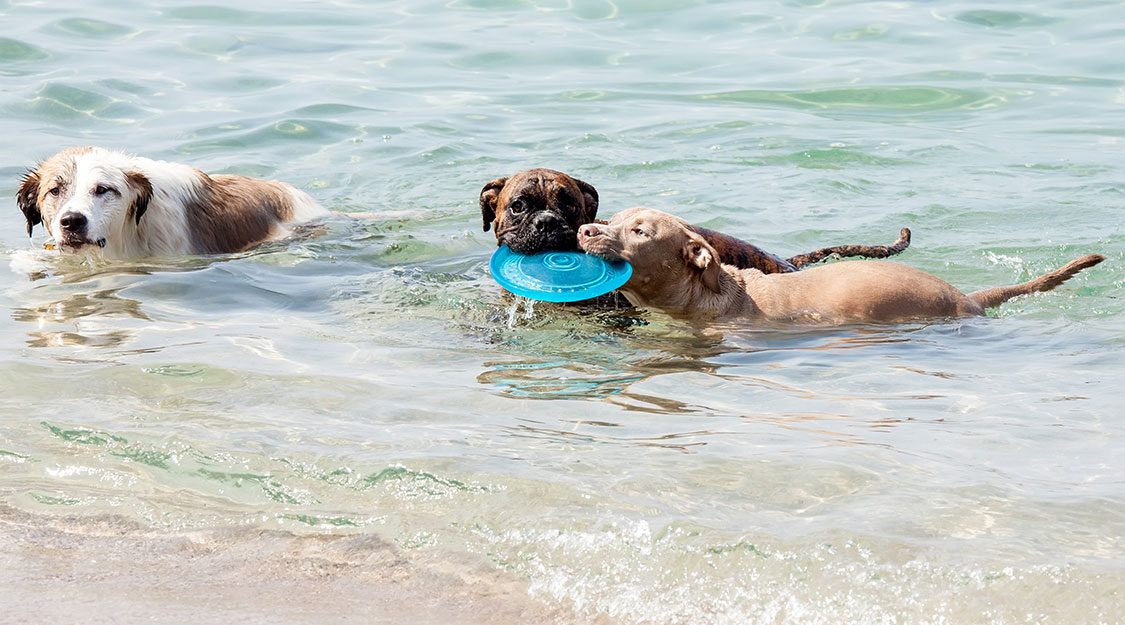 What are wolfdogs and are they good pets?

They have been referred to by many names: Wolf Hybrids, Wolfdogs, or Wolf/Dog crosses. However, if you were to describe these creatures in an accurate term,  the right name would simply be “Wolfdogs”.

There is nothing hybrid about these creatures. In reference to an animal, a hybrid means that the animal came from two different kinds of species. But dogs and wolves are the same species, so the term hybrid would be considered an inaccurate term to describe these exotic animals.

Setting aside all technicality terms, wolfdogs are produced by breeding canines with animals that are either full or partial wolf. The majority of wolfdogs are three-quarters or half Malamute or German Shepherd and half or one-quarter timber wolf.

Wolfdogs are not considered a breed in general. A dog breed is a term that is used to described dogs that have been bred by the same ancestors for many years. A breed of dog shares a distinct consistency in appearance, traits, and behavior. Wolfdogs, on the other hand, are crosses between dogs of different breeds and wolves.

Wolfdogs are not bred in order to set-up a particular type of dog, other than expecting them to be healthy and to have a good temperament. Some owners prefer a cross with German Shepherd and the Malamutes. In addition, the wolf content can range from ¼ to ¾ parts. A low content wolfdog has more canine blood whereas a high content wolfdog has a higher percentage of wolf blood.

There are, however, several types of wolfdogs that are recognized today. They are: Czechoslovakian Wolfdog and the Saarloos Wolfhond, American Tundra Shepherd, and the Kunming Wolfdog.

Although wolfdogs are becoming more popular these days, they are not and should not be considered pets. These animals are not for everyone, and there are a lot of factors that go into owning them. But they can be a great and loyal companion as long as you recognize their true nature and not go against it.

They are strong, highly intelligent, and cautions creatures. They are independent and can be very unpredictable so you have to train them early on in life. These animals have more demanding needs than your average dog. You need to devote a lot of time in training and socialization to be able to live with this animal. 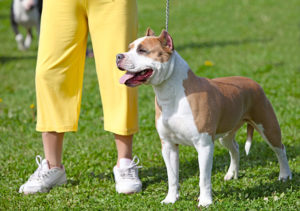 Investigate each group carefully before becoming a member There are hundreds of dog training books that can be found in libraries, bookstores, and on the Internet. Most of them are just fine and teach thorough, positive training methods. But I have yet to see any... 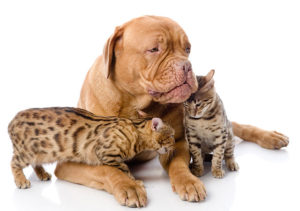 Mixed dog breeds – Why your dog is unique

Unlike the purebred, the dog of mixed origin boasts no pedigree and holds no place in the ranks of kennel club history, but in every dog lover’s past, the mixed breed dog played an important part. Many owners of mixed breeds refer to them as...

Mixed dog breeds – Why your dog is unique

Unlike the purebred, the dog of mixed origin boasts no pedigree and holds no place in the ranks of kennel club history, but in every dog lover’s past, the mixed breed dog played an important part. Many owners of mixed breeds refer to them as...