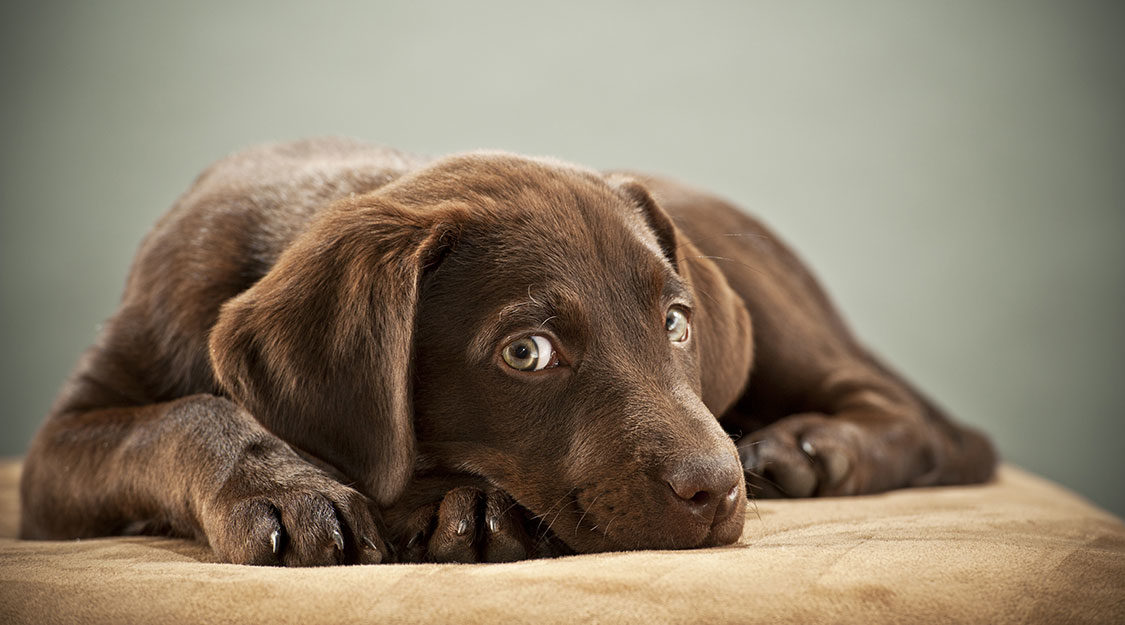 How to stop your puppy from nipping and chewing

We all love our puppies, especially when they are being cute and well behaved. We also adore them even when they are acting out in bad ways with annoying habits.

These annoying habits, however, are based on our standards of how they should behave. To our puppies, they are only acting like – well – dogs! But in order to keep the household a safe and peaceful place, they must learn to behave in the human world, and it is our job as their owners to make that happen.

With proper training, any puppy can learn to stop unwelcome habits.

Nipping during playtime is natural for all puppies, especially when they get excited. But regardless of how adorable your puppy looks or how harmless it may seem, nipping is a bad habit that needs to be stopped right away. Your puppy needs to learn that, even in play, his teeth should not touch human skin. Curbing this behavior now will greatly lessen the odds of your puppy growing up and biting someone in the future.

When your puppy starts to nip, turn his biting habit into focus on his toys instead of your hands. Have toys that are inviting to his mouth like chewy, rubber toys, especially those that come with treats inside, and soft, colorful plush toys that will peak his interest.

You do not have to wait for your puppy to get older before you start to train him. Even puppies as young as 8 weeks can learn to understand that nipping is not allowed. When he starts to bite during play, say “ouch” and back away for a few seconds. If he starts to bite again, walk away, go to a different room and close the door, but do not leave him alone for any longer than one minute.

Leaving him and going to another room with the door shut teaches him that biting hard “makes the fun go away”. He will eventually learn to control the pressure of his nipping. Once he learns to nip gently, raise the bar and say “ouch” to the gentle bites until he completely learns to stop altogether.

Another annoying habit that frustrates us dog owners is when these cute little creatures chew on our stuff (especially those brand new shoes). Puppies have an insatiable urge to chew, mainly to soothe their aching gums as they go through their teething stage. It would be cruel to stop your puppy from trying to soothe his pain, but you can redirect his chewing to his toys instead of your shoes, clothes, books, etc.

Always have plenty of toys available for him to chew on. Get him used to chewing on these toys by having them around with him at all times while he’s still young.

Make sure to place these items in a confined area with your puppy so that he doesn’t focus his attention on other stuff around the house. If you see him chewing on something he’s not supposed to, say “no chew” and quickly replace the item with his chew toy. Make sure to praise him when he starts to chew on his toy. 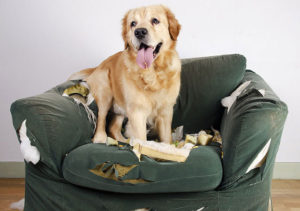 Why is my dog biting and chewing everything within its sight?

Before you can train your dog to stop his destructive chewing habits, you must first identify the type of chewing that your pet is demonstrating. There are different reasons why puppies and dogs engage in this habit, as well as a variety of ways to... 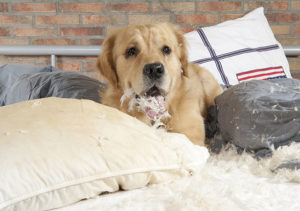 Your dog is trying to say something when he’s destructively biting and chewing!

For many centuries now, humans have totally domesticated dogs. We have brought them into our society and, in most cases, expected them to act like us and to be a regular part of our families. We should accept that fact that, in doing so, we...

How to control nipping and biting

One thing you can count on when bringing home a new puppy is the fact that he will nip and bite at your fingers during the first few days or weeks.  This is perfectly normal and there is no reason to get alarmed that you...

Puppies use their mouths to explore the world and to play with other puppies. Without his littermates, your puppy will turn to you to play with and if not corrected, will include their nips and bites in his play repertoire. Even though this nipping and...