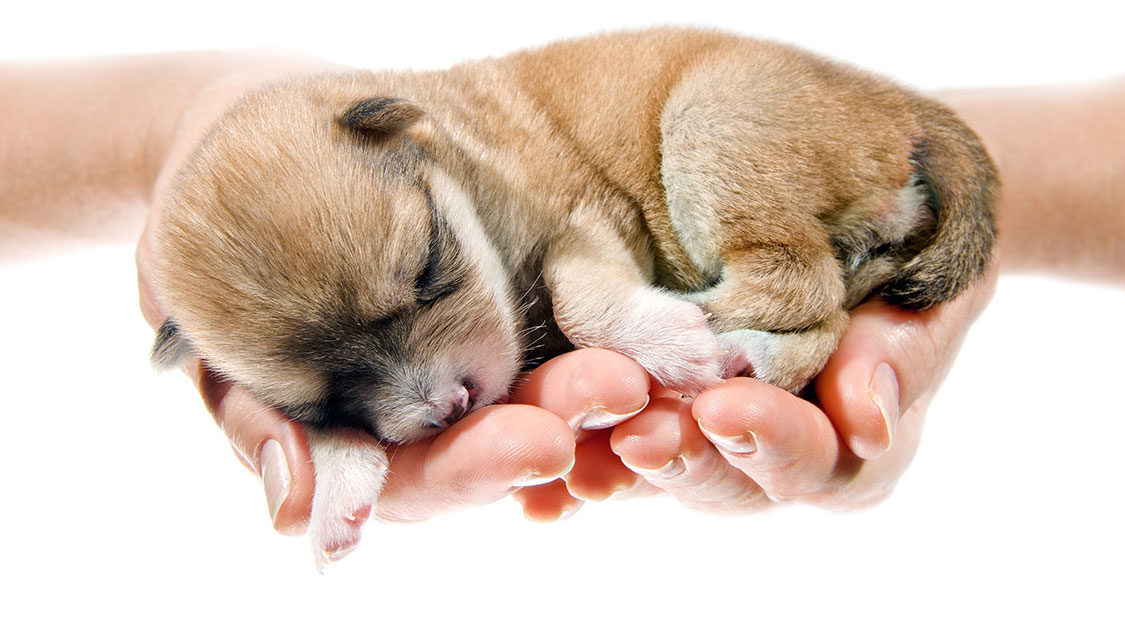 Introducing a new puppy to your older dog Part 2 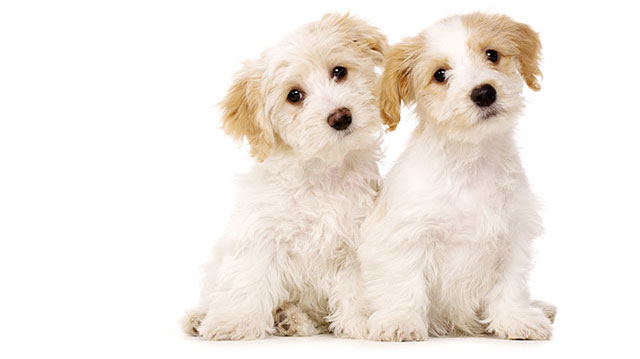 If you are planning on purchasing a new puppy or adopting an adult dog, while being the current owner of a dog who is at home already, you have to take steps to help the dog at home adjust for the new puppy that will be living and eating in his “territory”.

Regardless of how old the dog at home is, he may revert to acting like a puppy when you bring home your new dog in terms of jealousy and attention. A perfect example of this behavior can be seen when you are playing toys with both dogs. There is always one dog who wants to the run and grab up all of the toys and not let the other pup have any. You need to understand that this is just the way the dog is attempting to establish his hierarchy. So do not interrupt this process by stealing the toys away from the more dominant dog and giving them to the other one.

If for some reason the two animals start to fight, be sure not to yell. You are already dealing with a tense and dangerous situation between two fighting dogs so do not make it worse by raising your voice.  Dogs perceive yelling as a threat and will make the situation deteriorate, especially as your little puppy matures.

Ironically enough, the best thing you need to do if your two dogs start to fight his to simply get up and walk right outside as fast as you can, slamming the door as you leave. Do not say anything, do not yell, just get up and go. The reason why this technique works is because your dogs are fighting for your attention and once you leave the room, they have nothing to compete against each other for and will stop fighting.

When it’s time for your dogs to eat, feed them both separately for a period of time.  You do not have to necessarily have them eat in separate rooms, but a least place the food bowls at opposite ends of the kitchen or whatever room you feed them in.

If you have a difficult time with separating them in one room when placing the first bowl down, feel free to use a leash to hold one dog back. And always lay down the food bowl over the more dominant dog first. 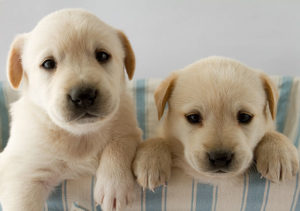 If you have been wanting to get a puppy and the day has finally arrived where you were going to welcome the new member of the family, you should be prepared for the ride home with a little puppy. Seat protection You want your puppy... 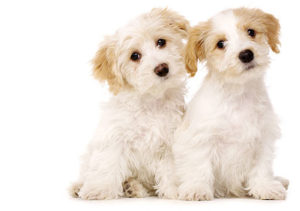 Introducing a new puppy to your older dog Part 2

If you are planning on purchasing a new puppy or adopting an adult dog, while being the current owner of a dog who is at home already, you have to take steps to help the dog at home adjust for the new puppy that will... 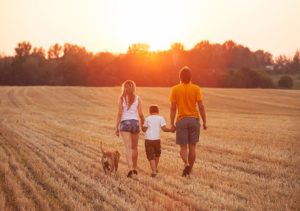 Things to avoid when adding a new puppy to the family

1. Never strike your puppy, no matter how heinous the crime may be. All you will do is frighten the little guy and possibly injure him in the process. You have to keep in mind that he is a complete stranger to your home and...

1. Do shower your new puppy with lots of love and attention, especially if he is doing something “right”. Many new puppy owners wait until the dog has done something wrong before initiating some type of communication. Before you know it, the poor puppy only...