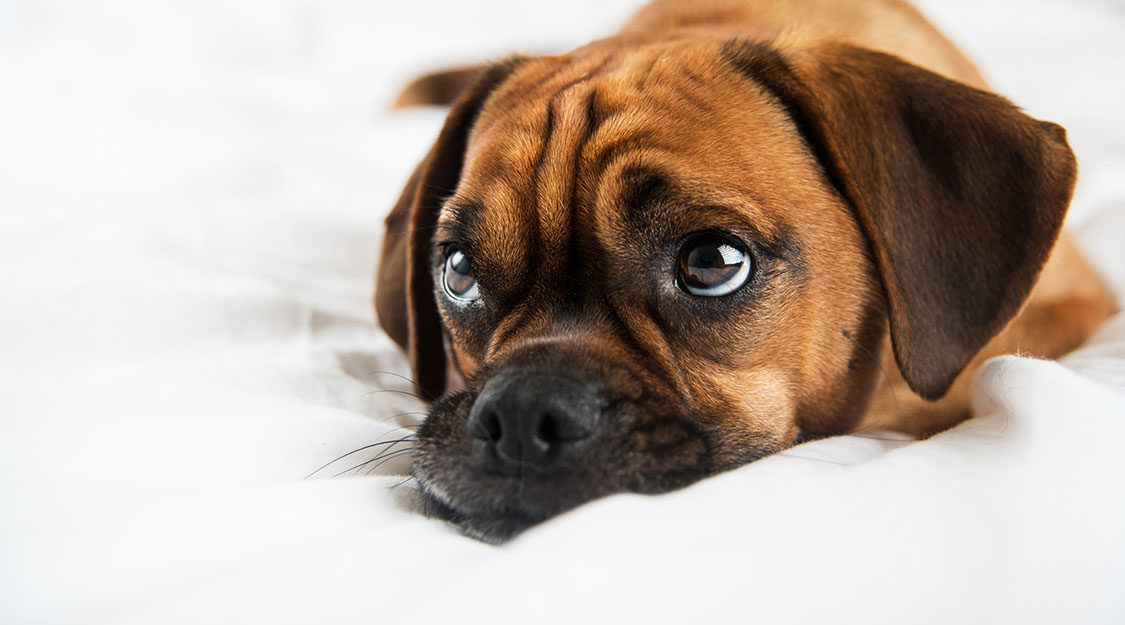 How to control and kill ticks – Part 2

Once on a dog, a female tick buries her head beneath the skin tissues, extends her barbed “tongue” and is then clamped on tight. Once the head and barbed probe are beneath the skin, no amount of shaking or scratching by the dog will cause the tick to dislodge.

The tick then feasts upon the dog’s blood in this manner until she bloats to about the size of a pea. The male tick (brown, and a fraction of her size) then mates with the female. When she has received her fill of blood from the dog, she withdraws her barbed probe, and drops off of the host dog. She’ll then crawl into tiny crevices between sofa cushions and carpeting to lay her thousands of eggs.

Once a home or kennel is infested, eradication is no simple process, any more than ridding a dog of the parasite is a simple process. A single tick found on a dog necessitates immediate and zealous efforts at all stages of its life cycle.

Removing a tick – or ticks – from a dog can be done by the owner, providing the tick has not attached itself to the inner ear, on the eyelid, or some other inaccessible place that would require anesthesia. And because the tick’s probe is barbed (similar to a fish hook), brushing or combing by the dog owner may rid ticks that haven’t yet “locked on”, but does nothing for those that are already attached.

The dog’s hair should be pulled back from around the tick for the benefit of full exposure. A few drops of iodine or rubbing alcohol can then be applied directly on the tick. This will momentarily shock the parasite, and in some cases, cause it to loosen its probe.

Using a pair of tweezers, and getting as close to the skin line as possible, the tick can be pulled out with a slight twisting motion so that the head is not severed and allowed to remain embedded in the dog’s skin. If that should occur, secondary infection could result. It is always wise to reapply iodine, alcohol, or other antiseptic to the puncture once the tick is removed. If the tick’s head remains beneath the dog’s skin, applications of hydrogen peroxide can be helpful.

Once the dog is free of ticks, complacency on the part of the dog owner usually results in reinfestation. It should be remembered that if the dog picked up a tick, he may well have picked up larvae from four or five thousand recently hatched eggs. Dousing with a tick powder or other acaracide would be beneficial here, but if the larvae have dropped off in your home or yard, removing the original tick is only the beginning of the battle.

How to control and kill ticks – Part 3

Ticks are amazingly efficient at surviving almost any attack. The rate of propagation and resistance to insecticides is phenomenal to say the least. In heated kennels and homes, ticks breed all year round. When the weather is cold, they’ll withdraw to cracks and crevices to... 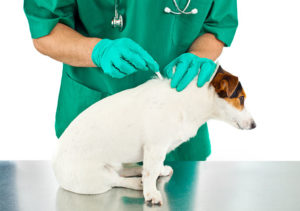 What are the best flea medications out there and are there any natural remedies that work? What natural ways can you use to prevent them altogether; before they spread throughout your dog’s environment and your home? These are very common questions that just about every...