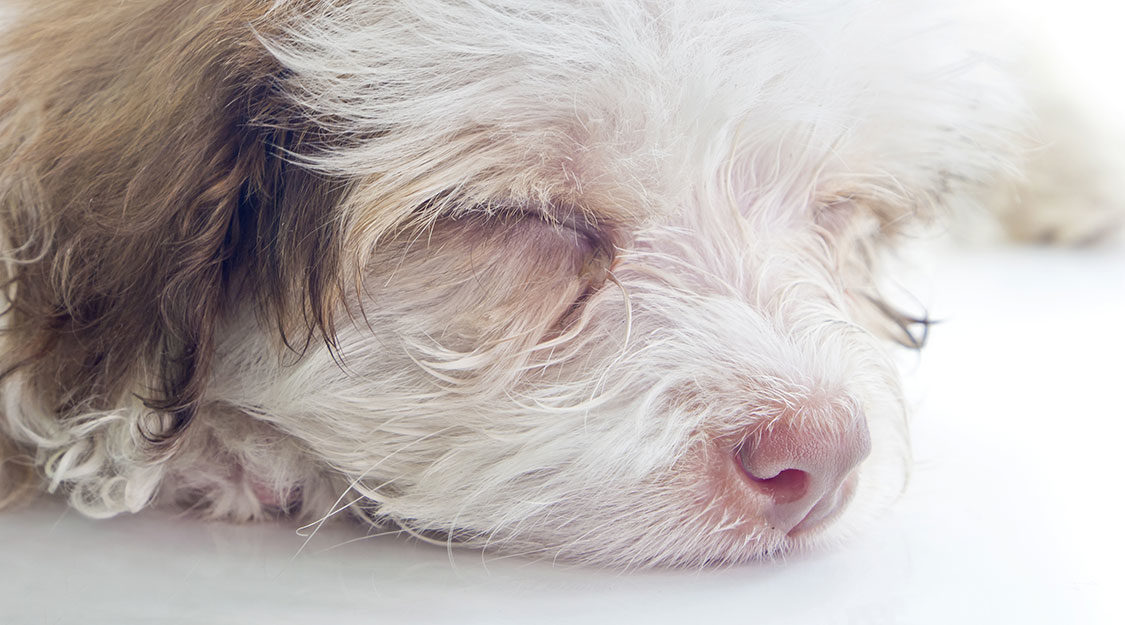 It happens every day – a dog is crossing a street or busy intersection and becomes the target of thousands of pounds of crushing steel – injuring the poor animal to the brink of death.

If you ever have the unfortunate experience of bearing witness to this trauma, it is important to have a basic understanding of shock and any type of bleeding the animal may be experiencing. In fact, any bleeding must of course be considered an emergency condition, because the canine doesn’t really have any blood that it can safely spare.

There are three types of external bleeding that every dog owner should be aware of:

Arterial bleeding occurs when an artery has been severed. The blood from an arterial wound will be bright and red, and will flow in a pulsating manner in time with the dog’s heartbeat. This is the most dangerous of the three types of bleeding, and the flow of blood from the severed artery must be shut off, or clamped. If it cannot be seen, pressure must be applied between the wound and the loss of blood until professional help can be obtained.

If a vein has been cut, the blood will be darker red, and will flow evenly. A pressure bandage – or any pressure at all – applied directly below the wound, will help stop bleeding from a severed vein. The pressure should be released every five to eight minutes, and then reapplied.

Capillary bleeding can be recognized as an oozing from the small, surface blood vessels. This will probably be the most common wound you’ll encounter. Direct pressure applied to the wound will stop the flow of blood. This can be accomplished by the use of gauze bandages – or whatever type of folded cloth may be available in an emergency.

Cotton should never be applied directly to a wound as a pressure bandage.

Any internal bleeding must be regarded as extremely serious, and professional treatment is required for the necessary injections to help coagulate the blood. Internal bleeding can be caused by a ruptured organ inside the abdominal cavity (such as the liver or spleen).

When your dog is injured and there are signs of blood flow, it may be both external and internal.  If your dog was hit by a moving vehicle and you do not see any blood, always assume that there is an internal injury that may...

How to save a choking dog

Dogs sometimes have a bad habit of putting anything they find inside their mouths.  Actually, dogs always seem to find a way to put objects in their mouth that do not belong there! They tend to pick up all types of stuff, ranging from balls...

It is very common for puppies to wind up in troublesome situations where they get hurt from their adventures. Like small children, puppies see everything as a possibility for fun, even dangerous situations which adult dogs may have the wisdom to ignore. Puppies can be...

How to transport an injured dog to safety

When coming upon an injured dog at the scene of an accident, it must be transported out of the area immediately and back to safer ground.  This process can be a bit complicated if you do not know what you are doing in terms of...