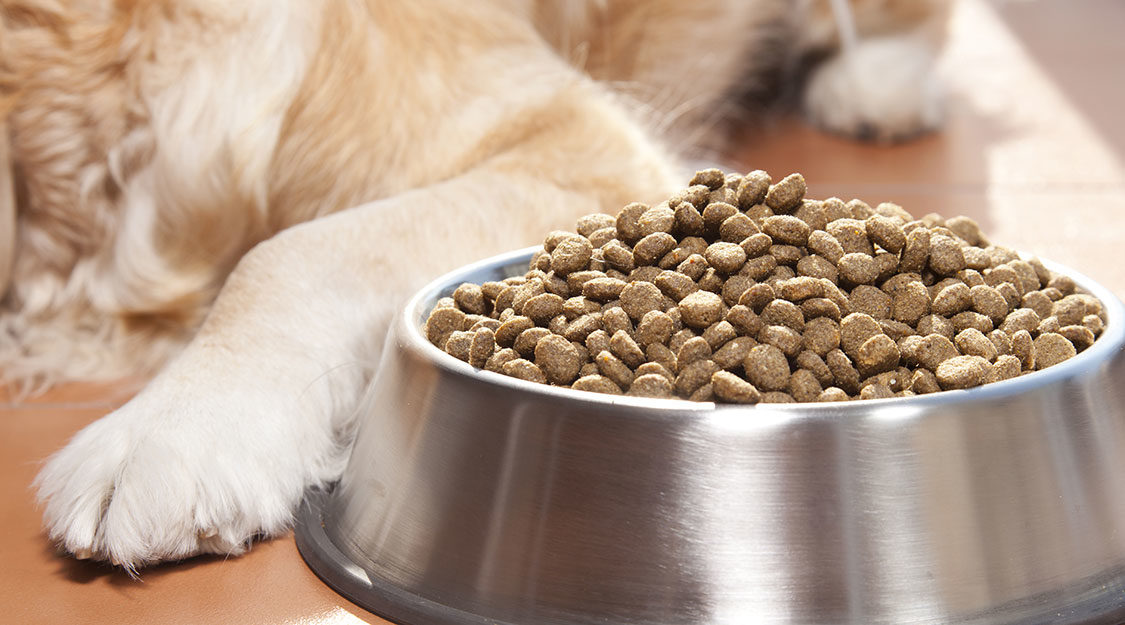 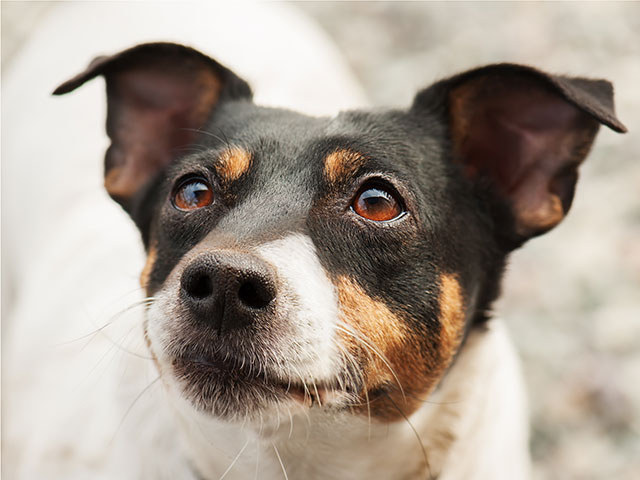 Many dogs are scared of loud noises, specifically thunderstorms and other similar, unexpected sounds that rattles their ears. This is especially true for puppies. They are not used to hearing loud booming sounds and their ears are sharper and more sensitive than adult dog’s ears.

Dealing with the possibility of having a panicked stricken, nervous puppy, some owners use tranquilizers as a last resort during an impending thunderstorm. Of course this is an extreme treatment that is not highly recommended, but now there is a new alternative called melatonin, which is a safe, drug-free, over-the-counter supplement that is available to to dogs with anxiety.

You have probably heard of melatonin already, as many people use it. It is a naturally occurring hormone that is secreted by a small endocrine gland called the pineal gland, located at the base of the brain.

Melatonin helps regulate and maintain the body’s circadian rhythm (the body’s 24-hour internal clock that tells mammals what time to fall asleep and when to wake up). In humans, melatonin is used as a natural sleeping aid, whereas in dogs, this natural hormone is administered to alleviate the fear of thunder and other various loud noises. Some dog owners also use melatonin to treat other stress issues that their dogs may have.

Melatonin is said to have a positive result with at least 75% of dogs who take the supplement. With some dogs, melatonin is most effective when it is given just before the storm hits. Other dogs, however, do best when the supplement is given as they are starting to show signs of anxiety and fear.

Melatonin works in the body for about eight hours and should not be used on pregnant dogs. Consult your veterinarian prior to using for the recommended safety dose.

Natural plant oils to get rid of fleas

A second all-natural product which can help cure one of your dog’s worst enemies is a natural plan oil used to combat fleas. A new option has finally arrived for many dog owners who are looking for a safer and more natural approach in treating fleas.

It is called aromatherapy: A mixture of different plant oils as a natural alternative to strong chemicals used in controlling fleas.

These powerful oils are extracted from plants using a special type of distillation process called steam distillation. The formula is rubbed into the dog’s coat and is believed to be very effective in treating and preventing fleas.

Many of these natural plant oil products also contain essential oils such as lavender, lemongrass, and peppermint, which all helps to create a very soothing sensation on your pet’s skin and coat. These ingredients are also effective in repelling mosquitoes.

Listen to your veterinarian before putting your dog on a diet

Special diets for dogs are not only prescribed by veterinarians for the obese animal, but also for various health reasons. For example, if your dog suffers from congestive heart failure, due to heartworm or other heart diseases, your veterinarian may want to put him on... 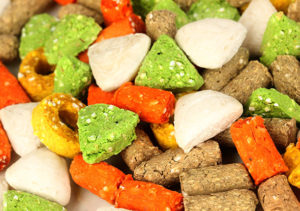 100% all natural, organic dog food by ‘The Honest Kitchen’

If your puppy is like most puppies, he or she most definitely has the attention span of a two year old child and an abundance of energy. However, many puppies tend to become fatigued before the end of the day. If this is the case... 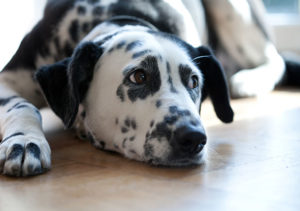 Natural ways to calm your dog

Many dogs become upset, fearful and anxious for seemingly no reason. Being able to calm a dog is an important step towards getting his or her behavior under control so that you can both be happier. When dogs are fearful and anxious often, it means that...